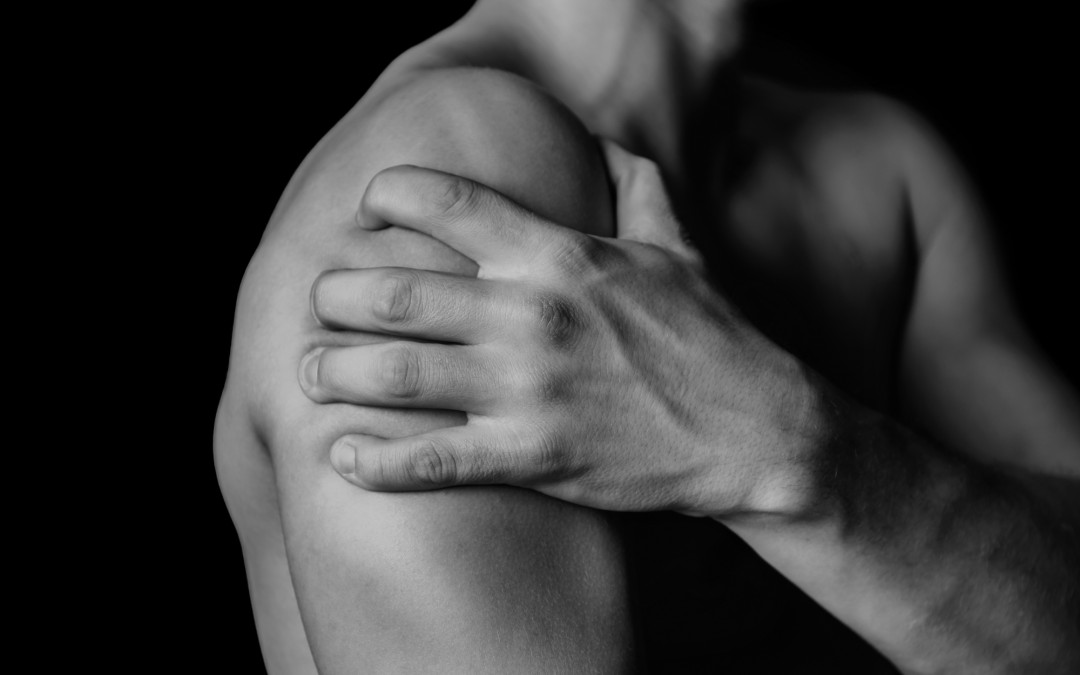 A good leadership coach won’t rely solely on the rule-book of positive thinking in case they run the risk of numbing their clients into complacency.  Sometimes a provocative question or two can provide the jolt that’s needed to challenge perceptions and explore counter-intuitive ideas.

1. What is the True Value of My Experience?

At University I practiced Aikido, with some degree of obsession.  Part of my addiction to this graceful martial art was due to the gradual loss of ‘Beginner’s Mind,’ a perspective that allows us to view things with innocent, uncritical eyes and to embrace every possibility of success because multiple reasons for failure have not yet presented themselves.  With time, the more I chased perfection, the more elusive it became.

Despite the rate at which new leadership manuals emerge weekly, there are no perfect Universal behaviours that we can learn and adopt in order to handle every difficulty and solve every problem.

When addressing problems, could the wisdom of experience be an illusion?  Are we wracking our memories in the hope of having covered some similar ground before?  Surely each unique set of circumstances is different and it’s just as likely that a younger, less experienced, perhaps less jaded junior will have a better insight for the challenge facing the business right now.

If so, how does the leader harness that insight without loss of authority?

2. Does My Passion Breed Intolerance?

There’s a fine line between championing an issue and fiercely defending one.  What begins as passionate enthusiasm for an idea, principle or pursuit can easily deteriorate into an intolerance of anything seemingly opposed to its supremacy.  Arguments of faith, politics and football are familiar to us all.  Where loyalty can strengthen an ideology from within, it can become the very obstacle to its welcome adoption by others and the cause of resentment, hatred and even bitter conflict.

I first performed at the Edinburgh Festival Fringe in the late eighties, as a cast member in a controversial drama about a long term incident of child abuse.  While for several members of the audience (and cast and crew) the drama released pent-up distress and prompted conversations towards addressing and eventually healing their own experiences, there was a clear distinction between two camps: on the one hand were the adversarial women and on the other, the conciliatory.  Neither group could be judged to be correct, nor mistaken, in their view, but simply were speaking consistently with their feelings and supportively of those who shared them.

How does this impact on business performance?

3. Can I Ever Win an Argument?

“With all due respect… ” is a line that speaks loudly and clearly on its own and suggests immediately that the speaker feels only the opposite.  When two passionate views collide, there is no path that leads to resolution and agreement.  Ever.  No matter how forceful nor nice we try to be about it.

Okay, we can agree to disagree; or we can change our point of view, yes.  But can we change someone else’s?  No – not without considerable cost.

Influence and persuasion are skills that equip us with strategies for steering others towards a shift in perception and in the hands of master speakers and sales people the effects can be stunning – but not where the suggestion threatens a core fundamental belief.  For to challenge, let alone uproot a core belief, even when it’s one that may no longer serve the bearer, is surely experienced as an act of sabotage and insensitivity.

Why is this so critical for a leader to understand?

4. How do I Grow a Culture of Diversity?

When I studied Economics, I took issue with a fundamental model known as X-Efficiency, which claimed to illustrate a trade-off between labour and capital.  In simple terms, it stated that there was a curve that could be plotted to show how the more people there were employed in the company, the lower the capital investment required – and vice versa. I have no idea whether this ludicrous model is still in vogue and can only hope that it has been axed from every curriculum.

What the model failed to recognise was simply that when one new person joins a group, you grow the society of N members not by an addition of one, but by a multiple of N new relationships. It’s called Culture.

Take a look at the number of relationships already operating within your business.

Your culture will grow all by itself.  The question is how are you going to shape it, contain it, nurture or curtail it? Will people trust you enough to share their best ideas; will you trust them enough to allow flexibility in the way they choose to work?

What kind of quality of life are you offering your people and how can you guarantee its continuity?

5. What is Preventing People from Trusting Me?

We all have a facade, no matter how open we would like to be in public: there are facts, memories, histories we would rather not share, even though at the time we made these errors of judgement we were under different pressures, influences or attached to opinions and beliefs we have since learned to let go.  Yet until we are willing to share the uncomfortable truth about our weaknesses and regrets, we cannot demonstrate the value of what we have learned and grown to understand.

One step towards trust is inviting feedback – putting ourselves bravely forward for evaluation and judgement; essentially asking: how well am I doing at convincing you of my trustworthiness?

It is a question of courage.  Exposure is beyond willingness-to-risk for those who seek refuge in the superficial protection of their own PR.  Yet whenever guarded secrets are disclosed, the betrayal is damning and coming back from it, almost impossible.

Perhaps the safest way to examine the issue is first to detach yourself, to step back from the mirror and ask: if you were my boss, would I follow you without question?  And if not, what would I need to believe?  Would I rather work for someone who appears polished and masterful, or for someone who can admit the mistakes they made and demonstrate that they might just understand mine?