5 ways to have your best day – ever 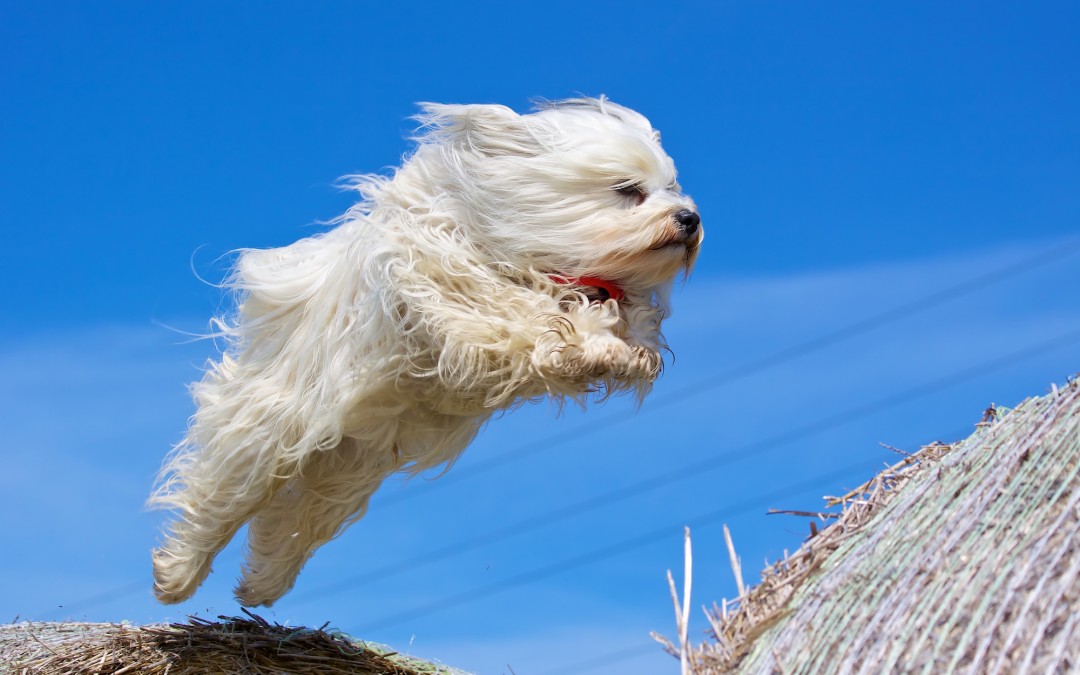 Sometimes, following the old routine can be less than inspiring. We all need a boost now and again and giving ourselves a chance to see things differently can do the trick. Here are five ways to have your best day, every day.

1. Take a risk when you’re not sure you will succeed.

However big or small, taking a risk provides the energy of uncertainty and the pressure of commitment to fuel motivation. Without risking more than you can afford to lose, be bold today and step out for something that matters. It might be asking someone out, entering a talent competition, signing up for a half-marathon or buying that new car you’ve been contemplating. Once something important is at stake, be that money, time, health or even saving face, the drive to make it work can go into orbit.

2.  Make an exceptional effort at something boring.

At the start of my career, I worked in a small HR filing room in a large bureaucratic company. There were no computers and everything was recorded on paper. As the central admin team serving thousands of employees, we were bombarded with paper every hour of every day and the task was always the same – get each sheet into the right file for the right person. Our inbox was permanently overflowing – that is, until one member of the team gave us all a challenge. She suggested that if we all pulled out all stops, we could empty that inbox for the first time ever. It sounds simple, but even with a team of six people working flat out the idea was madness. Yet, by 4 PM, the job was done. Our line manager couldn’t believe it; neither could we. Within two days the box was full again but I’ll never forget the spirit of celebration and the great feeling we shared that day.

3.  Find an opportunity to give somebody a break.

One evening, on holiday in Prague with a friend, we found an attractive restaurant and took a table outside.  While waiting to be served, we noticed how the waitress appeared to be stressed, exhausted and verging on unhelpful. My friend and I decided that by the end of the evening we would not only get her to smile but we would attempt to renew her faith in tourists. At first it wasn’t easy but we paid attention to her, made it clear we were in no rush, asked her a few kind questions and showed genuine appreciation, until gradually she began to smile, then laugh with us, until her attitude had lifted completely. In return, she gave us a great evening and added to our special memories of that magical city.

4. Listen to someone who winds you up.

You know the one – that person who annoys you by being so smart and uncompromising and who never shows you enough respect. Entertain the possibility that they are absolutely right about everything they say and beneath their words lay some precious, golden advice that could change your fortune if only you consider it.  I did this with a colleague some years ago. A particular project manager irritated me and seemed completely unaware of the effect he had on those around him. Yet he was extremely clever, shrewd and decisive. I could never understand how he came to be so successful, until one day when I gave him the benefit of the doubt. Just because we don’t see eye to eye with someone, doesn’t mean there is nothing to learn.

5. Be irresponsible with your ideas.

Finally, after all this kindness, courage and endurance, give yourself a break today too and make time to go wild with your imagination. Put at least two things together in your mind that shouldn’t belong that way and see what happens. Remember your student days, those endless conversations over tea, when your primary job was to think and be original? Do it today, just for 10 minutes of mental innovation: because that’s how we create the future.